Migrants and refugees in Slovenia 2020 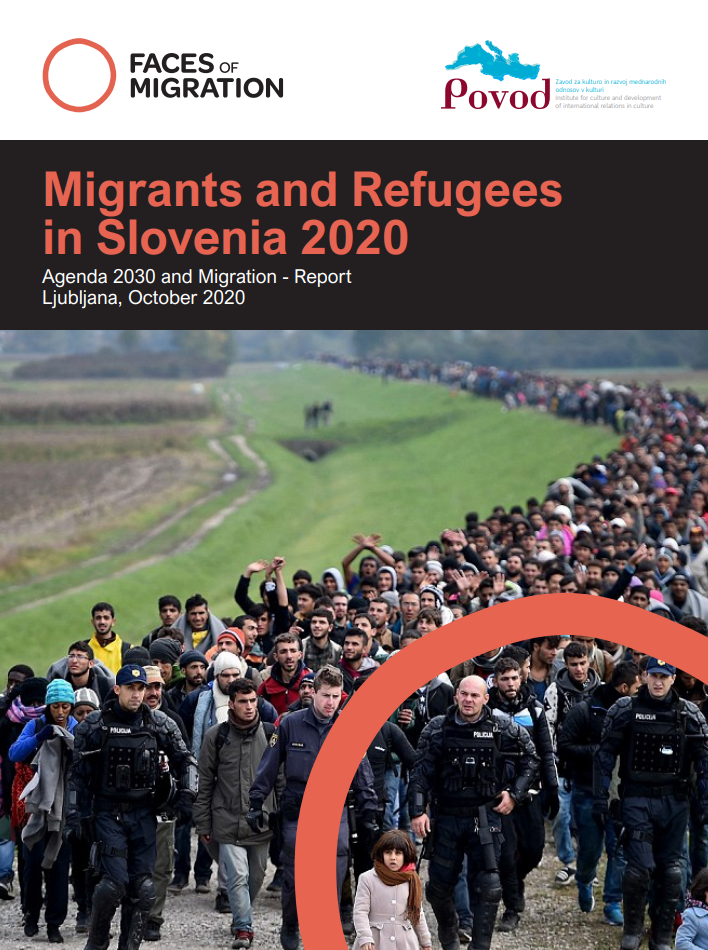 Slovenia shows all the signs of a middle-developed European country: it has a rapidly ageing
population, relatively low birth rates, negative natural population growth, and a shortage of suitably
qualified labour; emigration from the country is increasing, so this “population gap” must be replaced
by immigration. Historically, there has been strong immigration from the countries of the Western
Balkans, namely the territory of the former Yugoslavia. Immigrants from these countries, which form
relatively strong diasporas, provide strong support to immigration. The relatively weak economic
situation in the region, political instability, an uncertain future, and weak EU support for any further
enlargement of the Union are also contributing factors. In recent years, the immigration of persons
applying for international protection in Slovenia has been increasing.

Migrants-and-refugeesDownload
We use cookies to ensure that we give you the best experience on our website. If you continue to use this site we will assume that you are happy with it.Ok